With Olympic silver at Rio 2016, gold at London 2012 to add to her silver medals from Sydney in 2000, Athens in 2004, and Beijing in 2008, as well as six world championships titles in her collection, Katherine is Britain’s most decorated female Olympic athlete and the first British woman to win medals at five successive games.
“Great sporting performances are what get us out of the bed in the morning” 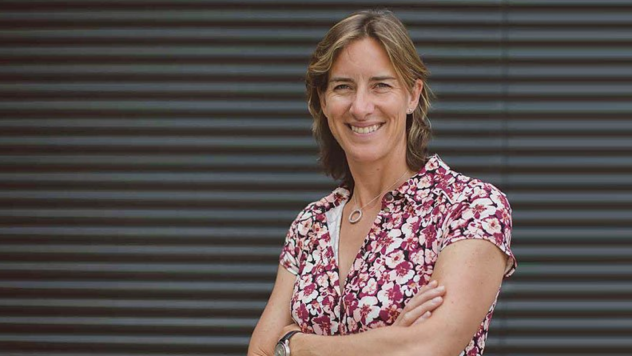 Medals & More, the podcast taking you behind the scenes of British Olympic and Paralympic sport. Hosted by Dame Katherine Grainger, Britain’s most decorated female Olympian and now the Chair of UK Sport, Medals & More brings you the inside scoop on what it’s like being an Olympic or Paralympic athlete. We’ll be speaking to the heroes of Games gone by, those aiming for glory in Tokyo and the coaches and teams behind our brilliant athletes.

‘It could be the world’s first global gathering… if it goes ahead,…